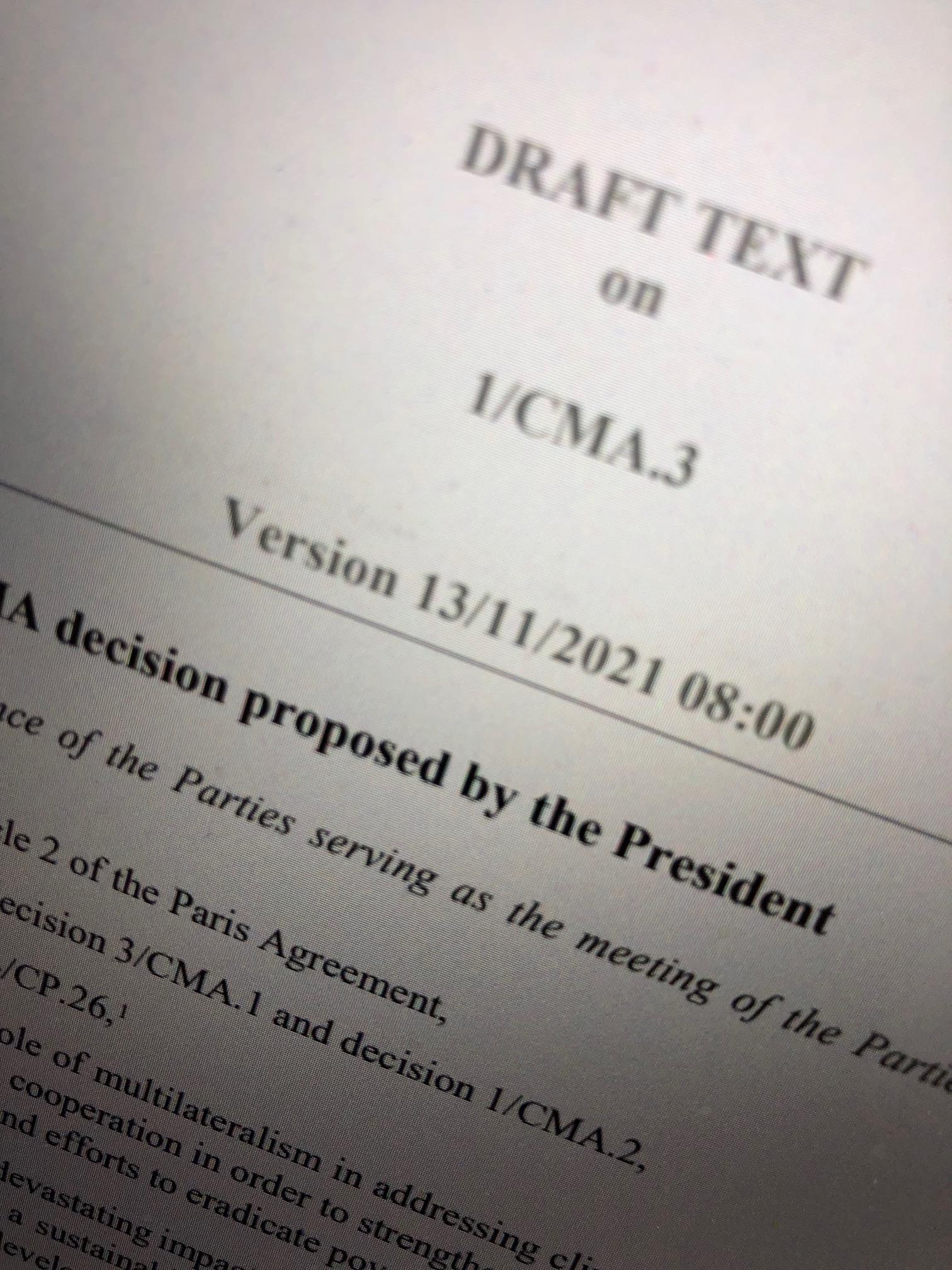 Delegates, media and observers are now digesting the new texts, which hit the ground after a long night of over-time negotiations in Glasgow. Things have moved, but the crucial question is if they have moved enough. The US and EU still seem to resist clear finance to loss and damage, apart from technical assistance, making it a possible make or break issue at COP26. 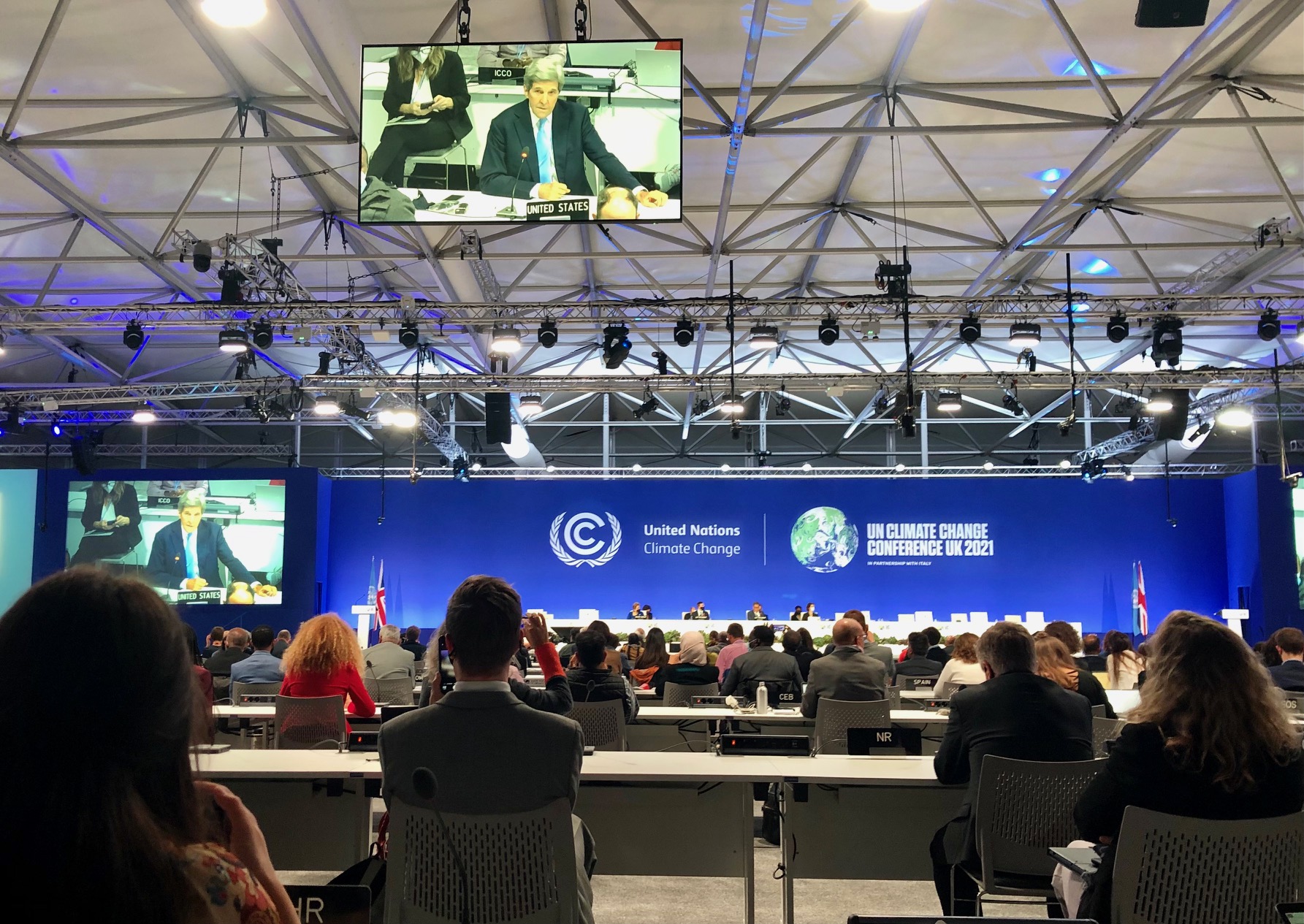 UN climate negotiations in Glasgow are now running on overtime – as usual. COP26 was scheduled to end on Friday at 6 pm, but is now expected to last until Saturday afternoon. The day in Glasgow has exposed the differences on the new proposed texts for an agreement, centered on finance, in particular for adaptation and loss and damage, and rules for carbon markets. 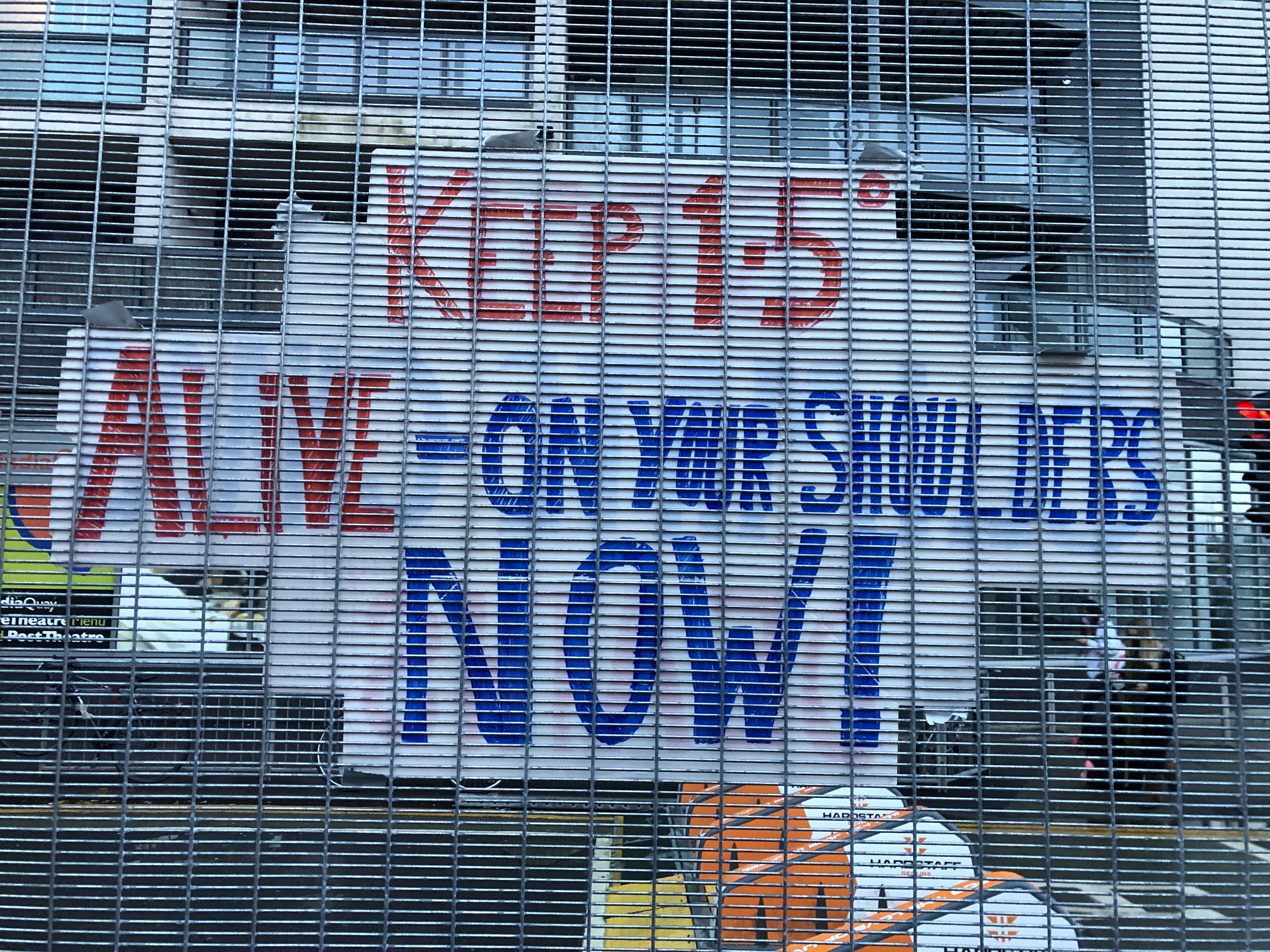 After a long night of intense negotiations new texts for a possible agreement in Glasgow appeared at 7.13 on Friday morning. Reactions are mixed, with the cover text strengthened in key areas like finance, while diluted in others. While many observers view it as a step forward, international NGO:s slams it as too weak, with various groups staging a walk-out of the negotiation center by midday. Crucially it remains to be seen how the new texts are received among parties. As it seems, a bunch of key issues remain to be solved, and participants are preparing for a long final day, with negotiations likely to slip over well into the weekend. 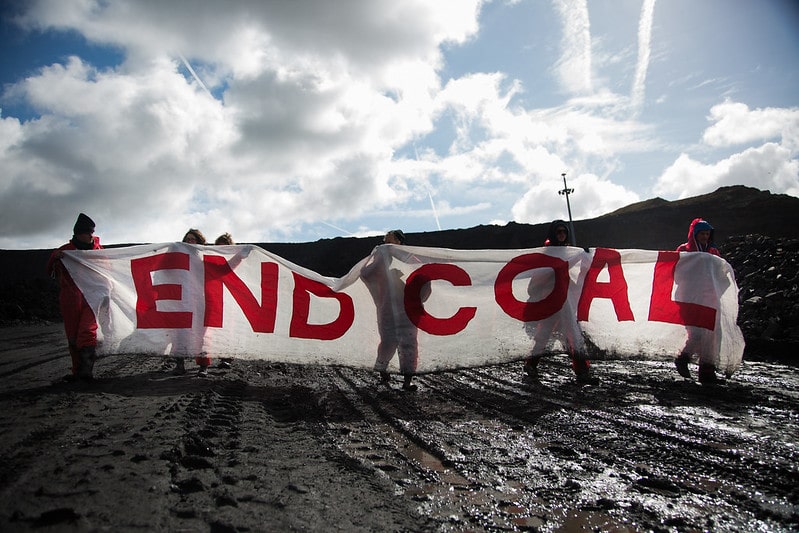 COP26 have been flooded by frontrunner initiatives, trying to move beyond the painstakingly slow process of raising ambitions by consensus, from alliances to tackle methane emissions and deforestation to a number of initiatives to phase out coal and the launch today of a new alliance to phase out oil and gas. From one perspective these initiatives only make a small dent to the remaining gap to meet the Paris goals. From another perspective frontrunners are key to accelerate climate action and push the overall ambitions. 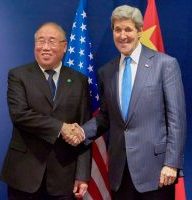 Wednesday evening saw one of the most surprising developments during COP26, when giant emitters and political contenders US and China announced a joint agreement to enhance climate action. The deal breaks the trenches in Glasgow and could boost the odds for a positive outcome at COP26, and potentially also for climate action in the years to come. 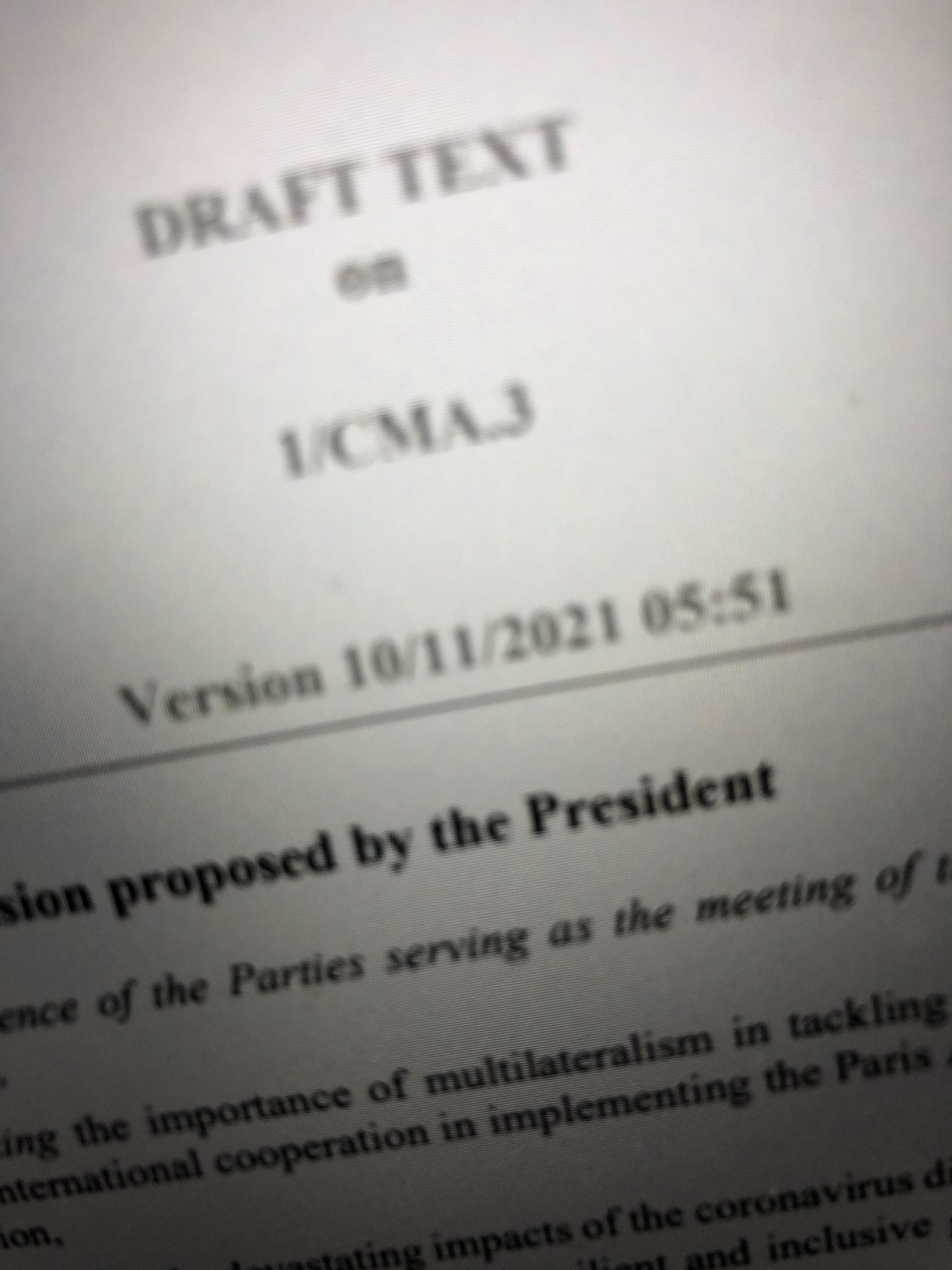 With three official days left, new draft texts appeared at COP26 on Wednesday morning. The 1.5℃ target is kept alive, by urging strengthened pledges in the coming two years, as well as yearly analysis of all NDC:s. The draft of the cover decision text also calls for parties to “accelerate the phasing-out of coal and subsidies for fossil fuels” – in an unusual mention of the infamous f-world: fossil fuels. 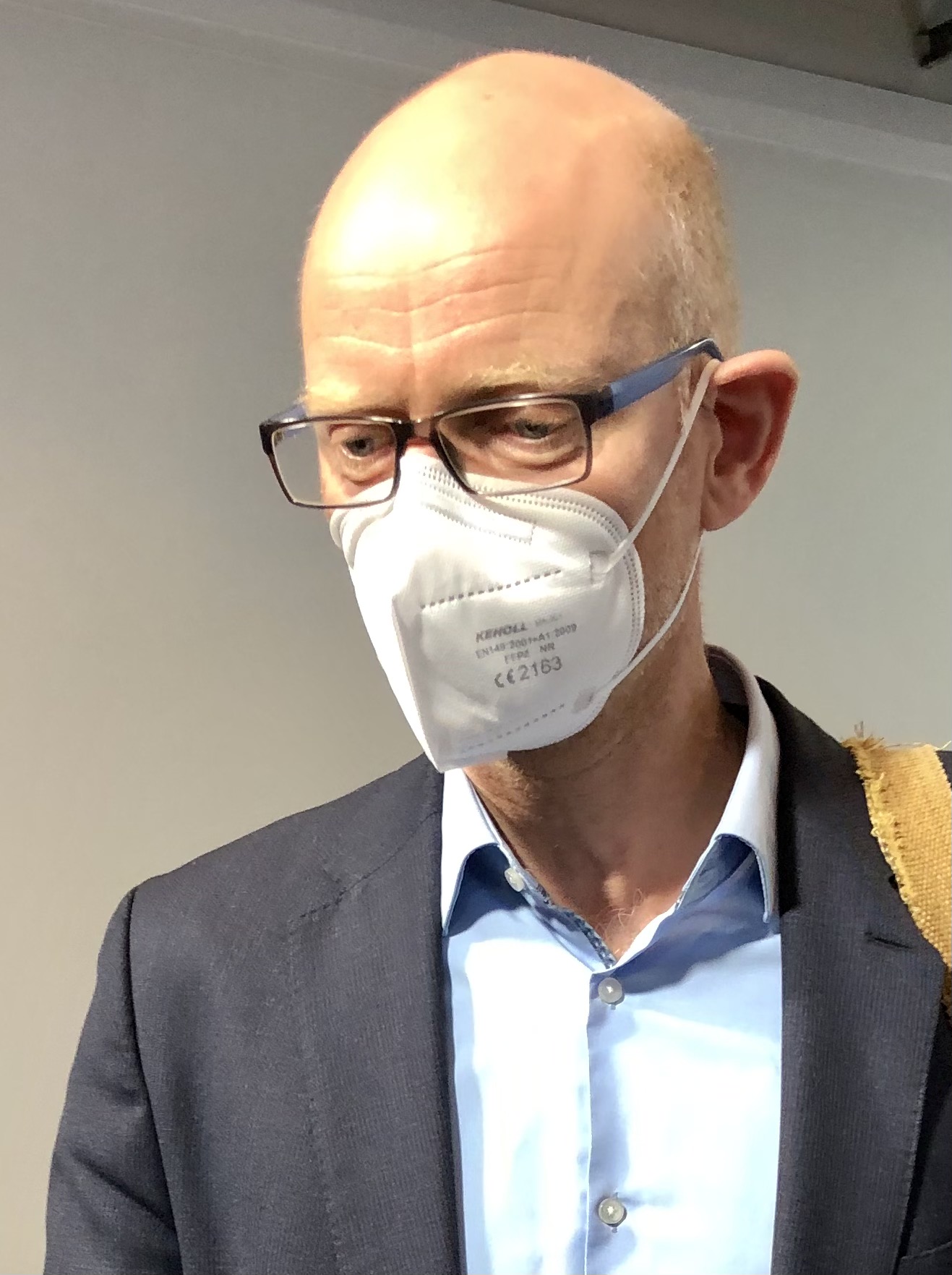 Today climate scientists again underlined the urgency of backing up long-term net zero climate goals with real policy measures and goals to reduce emissions sharply until 2030, if the Paris goal to keep global warming as close to 1.5℃ as possible is to be kept alive. This mean that an agreement in Glasgow need to include promises to sharpen short term pledges and policies during the next few years. 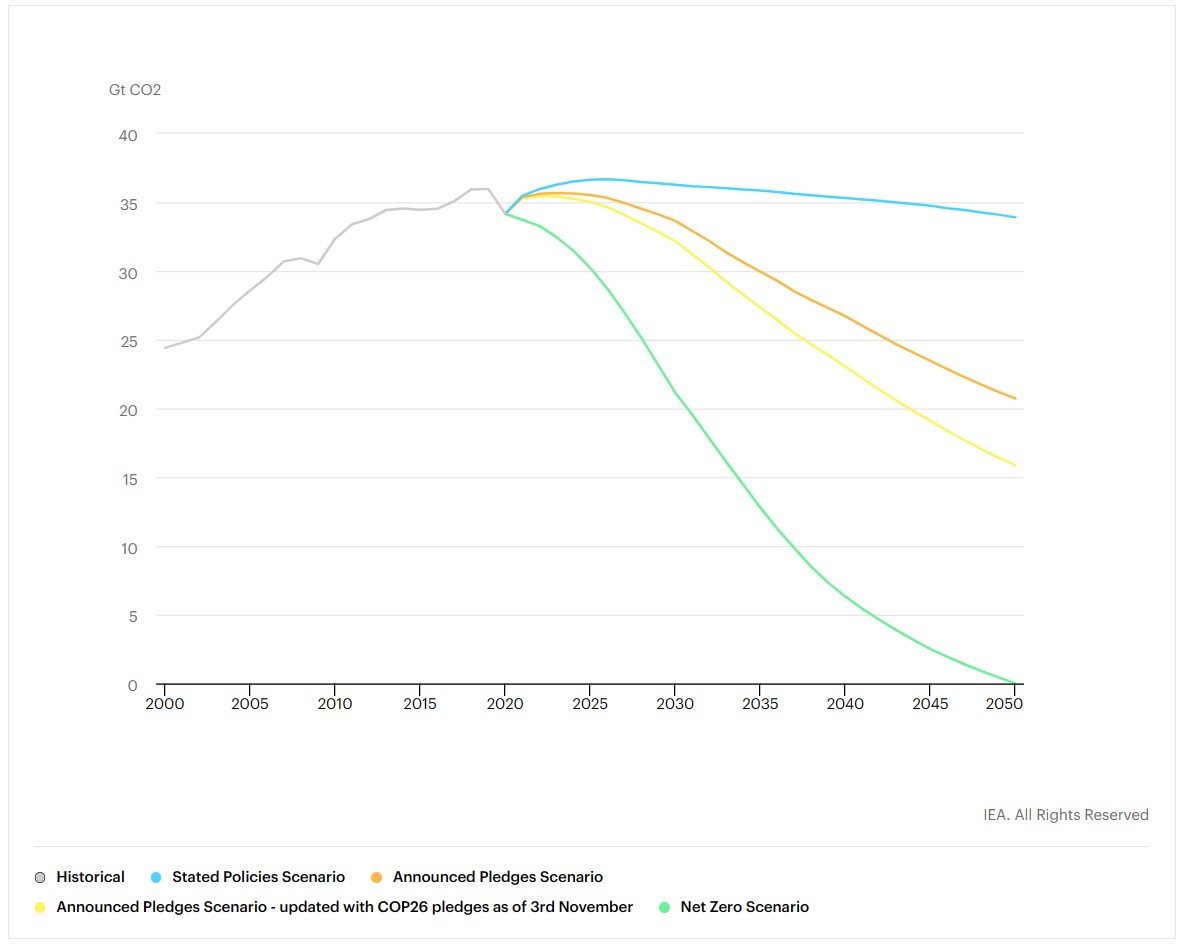